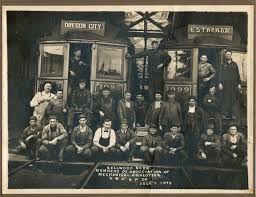 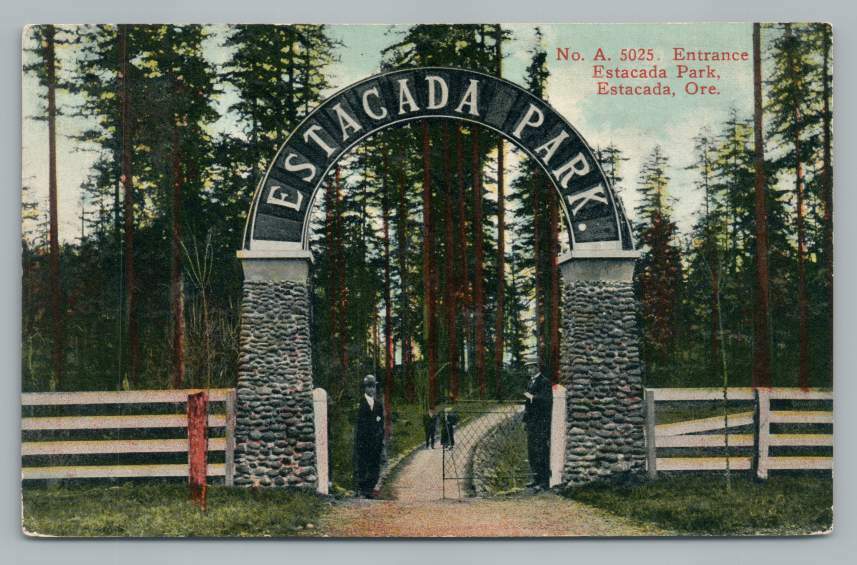 Around here, we believe that one of the best ways to get to know a destination is to immerse yourself in it.  And in a place like Estacada, there are a multitude of things to do, vintage shops to explore, locally made craft brews, and abundant art, culture, and history to experience.

The Estacada area’s banks and fertile valleys adjacent to the Clackamas River were seasonal Clackamas Indian settlements providing abundant fishing, hunting and berry harvesting for thousands of years. Estacada was sparsely settled by emigrants arriving on the Barlow Road segment of the Oregon Trail in the mid-to-late 1800s, unlike nearby Eagle Creek, which was a thriving community with a dance hall, saloons, a store, mills, schools and a post office.

Estacada came into its own in 1903 with the building of Cazadero Dam, the first hydroelectric power plant on the Clackamas River, followed by Faraday and River Mill dams. Estacada’s post office was established in 1904 and the town became official in 1905. Oregon Power Townsite Company officials tossed names into a hat and the unusual name chosen was George J. Kelly’s suggestion of “Llano Estacado” after an area in Texas. Llano estacado, is “palisaded plain” in Spanish. It is unknown whether the “o” at the end was changed to an “a” inadvertently or on purpose. Suggestions that the town was named after a civic leader’s daughters, Esther and Katie, are unsubstantiated.

The railroad built to access the dam and the small community of Cazadero, opened up the vast wilderness of Douglas fir and western red cedar to logging, as well as providing transportation for agriculture and passengers. By the 1920s Estacada was a resort destination, far eclipsing Eagle Creek, with a riverside park, dance hall, a grand hotel, stores, saloons, and five electric trolleys daily to and from Portland. Amazingly, the town also was the largest exporter of ginseng in the United States. Yes, ginseng!

Rail use declined with the advent of the automobile and the Great Depression took its toll on agriculture export and tourism. Logging kept the economy vital until the 1970s.